Livestock keeping is the second major source of cash income for many households in semi-arid areas of central Tanzania.

The importance of livestock in the economy of central regions is evident in the sense that, livestock is a major source of protein derived from livestock products (meat and milk); it is also an insurance and medium for settling social and cultural commitments.

However the development of livestock sector in the area is highly constrained by poor management system, low knowledge and management skills, lack of feed concentrates, and unpredictable availability of veterinary services.

The livestock population number above is the only one found in the district; However the neighbouring districts have a large number of livestock as well which forms part of districts livestock communities and economy due to the fact that there is “in and out” movement of livestock for pastures and auction markets which are periodically carried out weekly and monthly in various locations of the district(s).

This is another window for investment and once it becomes real and practical, it will motivate farmers to improve livestock management from the traditional way currently used into micro- enterprises and business ventures. 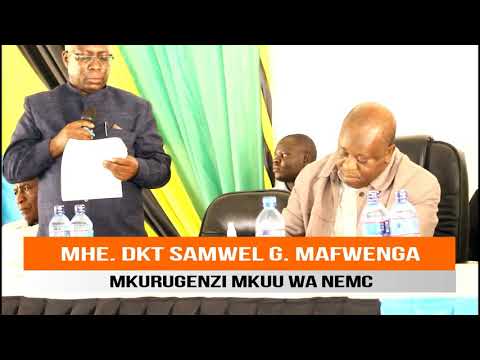